With many managers having played their Wildcard over the international break, we look at the players who have both form and fixtures on their side. Using the Fixture Planner tool, we look at the teams who have the best attack difficulty rating over the next six Gameweeks and choose one midfield or forward option per team, who could cement a spot in your Wildcard squad.

Many teams, which have endured the most difficult start to the season, are finally entering a good period of fixtures (and vice versa). Amongst them are: 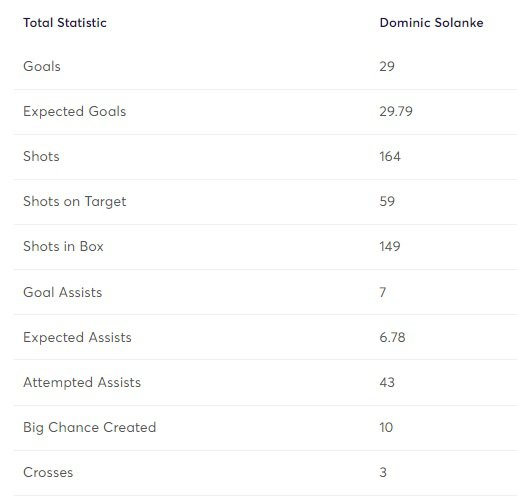 No team has worse attacking statistics than Bournemouth, who are ranked 20th for xG (3.35), Shots (44) and Big Chances (3). That being said, they faced Manchester City, Arsenal and Liverpool in the first four Gameweeks and therefore the team was set up to survive an onslaught, rather than go for the throat. A decision which, amongst other things, cost Scott Parker his job.

But the tides are turning for Bournemouth. Gary O’Neil has done a tremendous job of steadying the ship, with a win over newly promoted rivals Nottingham Forest and draws against Wolves and Newcastle. In addition, Bournemouth’s fixtures for attack are ranked #1 between now and Gameweek 14, and this could be a great opportunity for Dominic Solanke (£5.7m), who was the second-top scorer in the Championship last season, to prove his worth.

After missing 225 minutes of the season because of injury, he bagged a goal and an assist against Nottingham Forest and boasts one of the highest shots on target per 90 ratios (1.12) of any forward. He is also perfectly priced for those looking to have three playing forwards, without breaking the bank.