Sarr notched a brace against Norwich in gameweek five and faces two of the league's leakiest defences, Newcastle and Leeds over the next two gameweeks. The Senegalese is owned by just 5.3% of all FPL players  and he is under 10% ownership in the Top-1k and Top-100k as well as per our FPL Statistics feature making him a great differential. 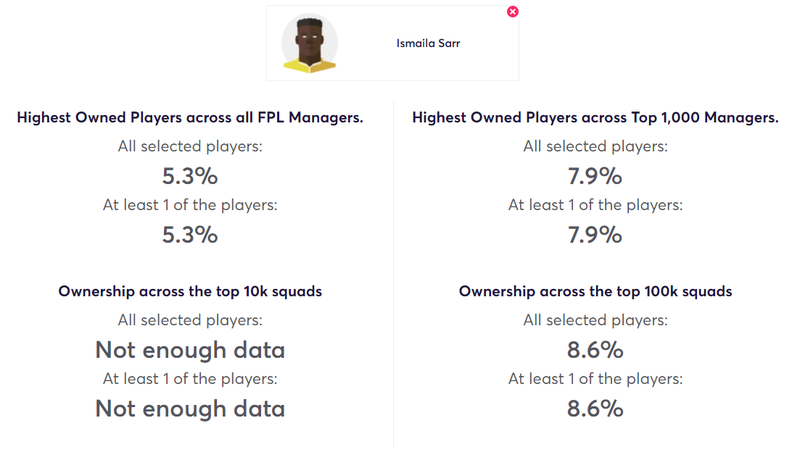 Fantasy Premier League's (FPL) top scoring defender, Alonso is still a differential in the top rank brackets with under 10% ownership in the Top-1k and Top-100k. He has started every league game for Chelsea this season and has a great fixture run from gameweek seven on. 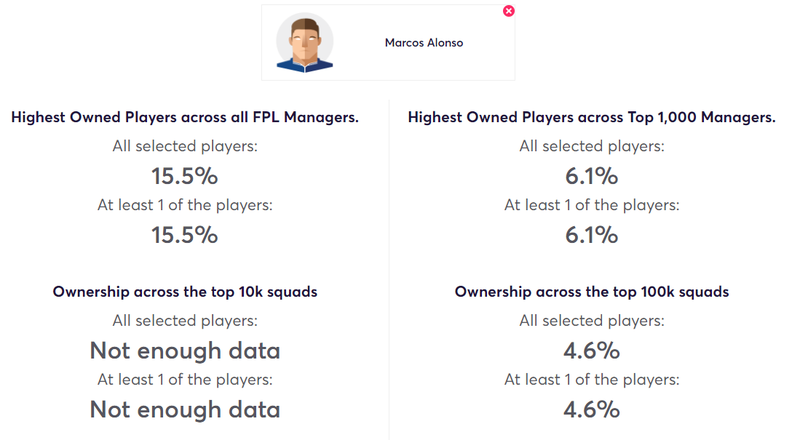 Man. City have kept clean sheets in four of their five league games but their defenders are still going under the radar. Only 34% of all FPL managers currently own one of Dias and Cancelo and this number is even lower in the Top-1k (10.6%). Both look like great long term picks.