2. B. Fernandes vs. Greenwood

Greenwood notched his fourth goal in the last three gameweeks and his numbers are compared to the more popular B. Fernandes over that period using our Fix Heatmaps feature. In terms of goal threat, Greenwood beats the Portugal international for expected goals (xG) (2.36 vs. 0.76), shots (12 vs. nine), SoT (six vs. five) and shots in the box (SiB) (11 vs. three). A look at their creative numbers shows it is quite close there too, B. Fernandes has attempted five assists to Greenwood’s three but both have created the same number of ‘big chances’ (two). The youngster looks a great option for Man. United’s season run-in, alongside or instead of B. Fernandes. 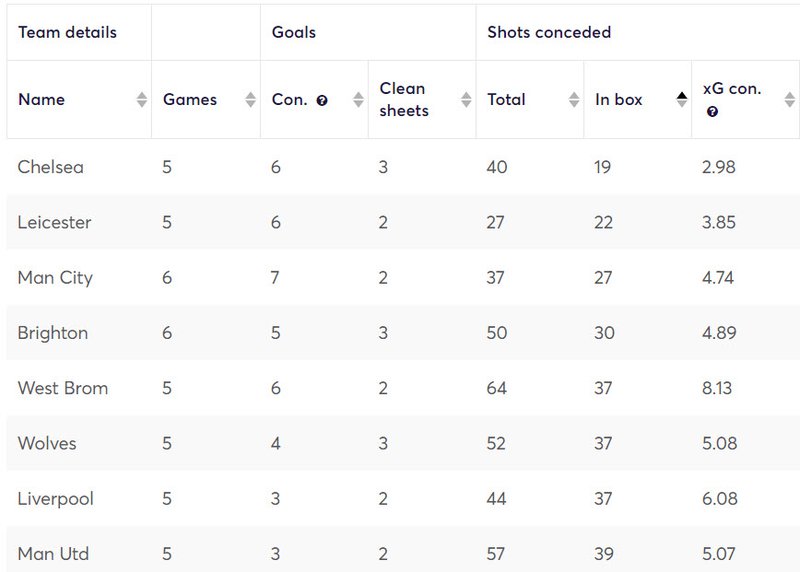