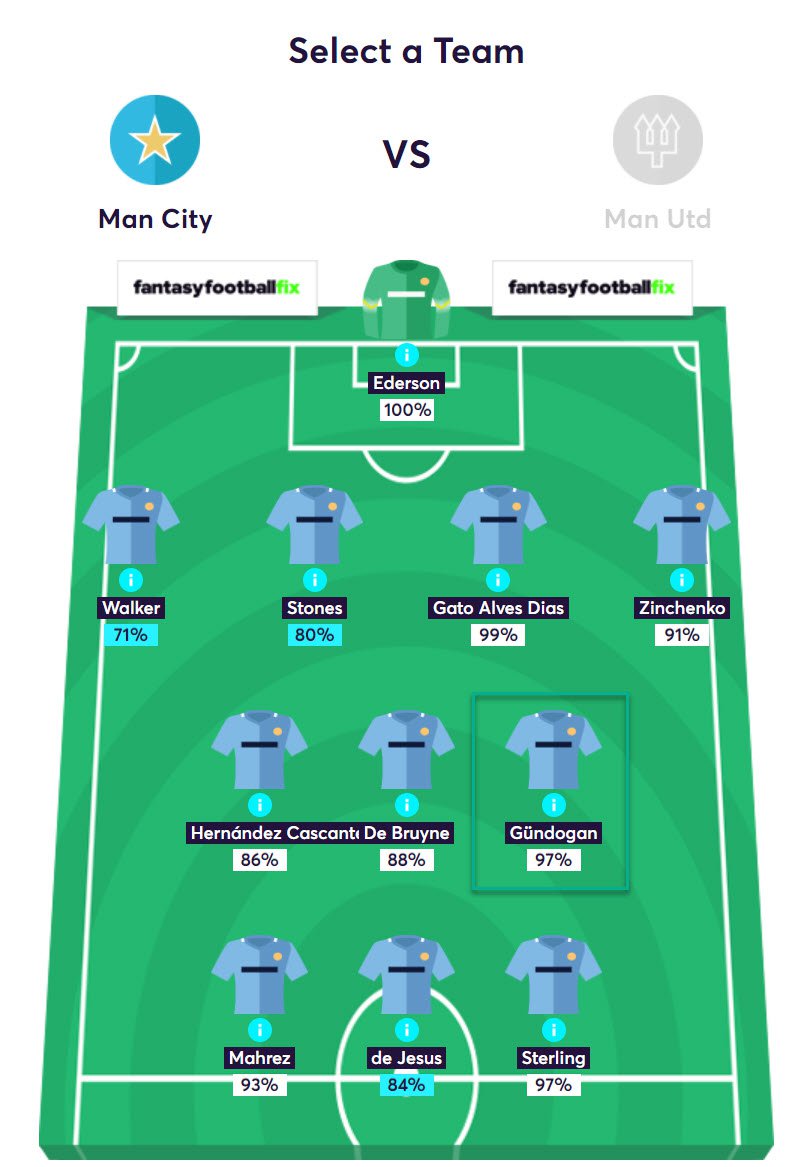 Antonio found the back of the net against Man. City last weekend and over the last six gameweeks only Bamford, Richarlison (each three) and Jesus (four) have scored more goals than his two amongst forwards. His total of four ‘big chances’ is only bettered by Diagne, Richarlison, Werner (each five) and Jesus (seven) while only McGoldrick, Calvert-Lewin (each seven), Watkins (eight) and Bamford (nine) have landed more SoT than his six. As the Stats Sandbox shows, only Jesus (3.05) beats him for expected goals (xG) (3.05).  The Hammers have scored 10 goals over the last six gameweeks and only Leeds (11), Man. Utd (16) and Man. City (20) have found the back of the net with more regularity. The London side are ranked sixth for SoT (28) and eighth for ‘big chances’ (12). Leeds have conceded nine goals over the last six gameweeks and only six teams have been more generous. They are ranked 15th for shots conceded (86) and 19th for SoT conceded (36). Our Fix Algorithm currently projects a point score of 5.5 for Antonio.