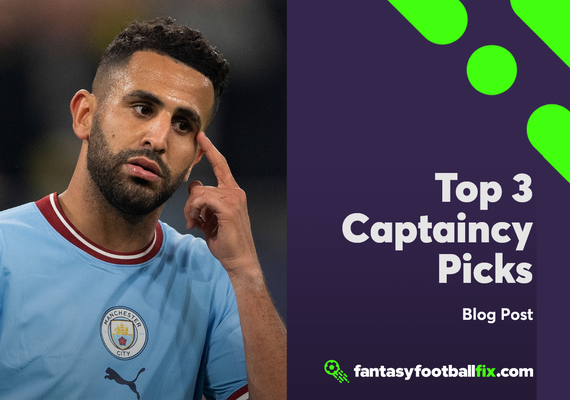 Haaland's goal against Spurs made it four goals for the Norwegian international since the restart and he is top amongst forwards for shots (18), shots in the box (SiB) (16) and 'big chances' (10) over the last four gameweeks. Man. City have scored ten since the restart with no side taking more shots than their 75. They are also top for 'big chances' (20). Their visitors Wolves have conceded just three goals over the aforementioned period and have kept one clean sheet. The Midlands side are ranked 13th for shots conceded (57) and eighth for SoT conceded (17). Our Fix Algorithm currently projects a point score of 7.7 for Haaland.

Kane notched his fourth attacking return in as many gameweeks with his assist against Man. City. As the Stats Sandbox image below shows, only Haaland (four) has scored more goals than his three since the restart and only the Norwegian international beats him for shots (17), SiB (14) and shots on target (SoT) (seven). Spurs have scored eight goals over the last four gameweeks with only Arsenal, Brentford (nine each), Man. Utd, Man. City (10 each) and Brighton (12) more prolific. Only Chelsea (65), Man. Utd (74) and Man. City (75) have taken more shots than their 61. Their hosts Fulham have conceded 15 goals at Craven Cottage this season with only Southampton and Palace (16 each) more porous on home turf. No team has allowed opponents more 'big chances' (33) in home matches than the Cottagers. Our Fix Algorithm currently projects a point score of 5.4 for Kane.