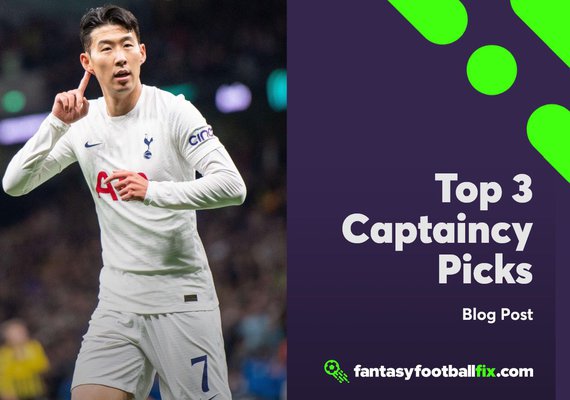 Son shared the Golden Boot with Salah last season with 23 goals and his underlying numbers were strong as well. Even though he was fifth amongst midfielders for shots in the box (SiB) (62), he was second for both shots on target (SoT) (48) and 'big chances' (30). He was also the fourth most creative midfielder with 72 chances created. Spurs scored 13 goals in the last six gameweeks of the previous campaign and were second only to Man. City (28) for 'big chances' (20). Their visitors Southampton struggled defensively in the tail-end of last season, only Watford (17) and Norwich (21) conceded more goals than Southampton (15) in the last six gameweeks. They conceded 20 'big chances' with only relegated Norwich (22) faring worse. Our Fix Algorithm currently projects a point score of 7.0 for Son.

Last year's top Fantasy Premier League (FPL) scorer Salah will be aiming to score for the fifth consecutive opening day as he travels to Craven Cottage. As the Stats Sandbox image shows, the Egypt international was top amongst midfielders for shots (139), SiB (113), SoT (55) and 'big chances' (37). He also showed a creative side of his game with 18 'big chances' created and 14 assists. Liverpool scored 15 goals in the final six gameweeks of last season and only Chelsea (150) took more shots than their 148. Fulham kept only 17 clean sheets in the Championship last season and they are an attack minded side. They conceded 43 goals and were ranked sixth for clean sheets. The Fix Algorithm projects a point score of 6.4 for Salah.